We at Vision Heaven are proud to announce our partnership with Keith Butler Ministries – The international ministries that have been spreading the Gospel on every continent ever since 1979. Established by pastors and married couple Keith and Deborah Butler who began their mission from the Word of Faith Christian Center in Southfield, Michigan in the United States. Their work has resulted in an estimated 22,000-member congregation spread throughout the globe. This has been possible by spreading their teachings from the PISTIS School of Ministry (PSOM) which further equips ministers in their respective countries to better and more effectively preach the Gospel.

Keith Buther, who served as the former Detroit City congressman (1990-1994), has also used his political influence to establish policy changes more in line with the teachings of the Bible. Butler has also been a strong proponent for Israel, as well as the best-selling Autor behind many Christian books, such as Faith for Life (2020) and The Authority of the Believer (2015). 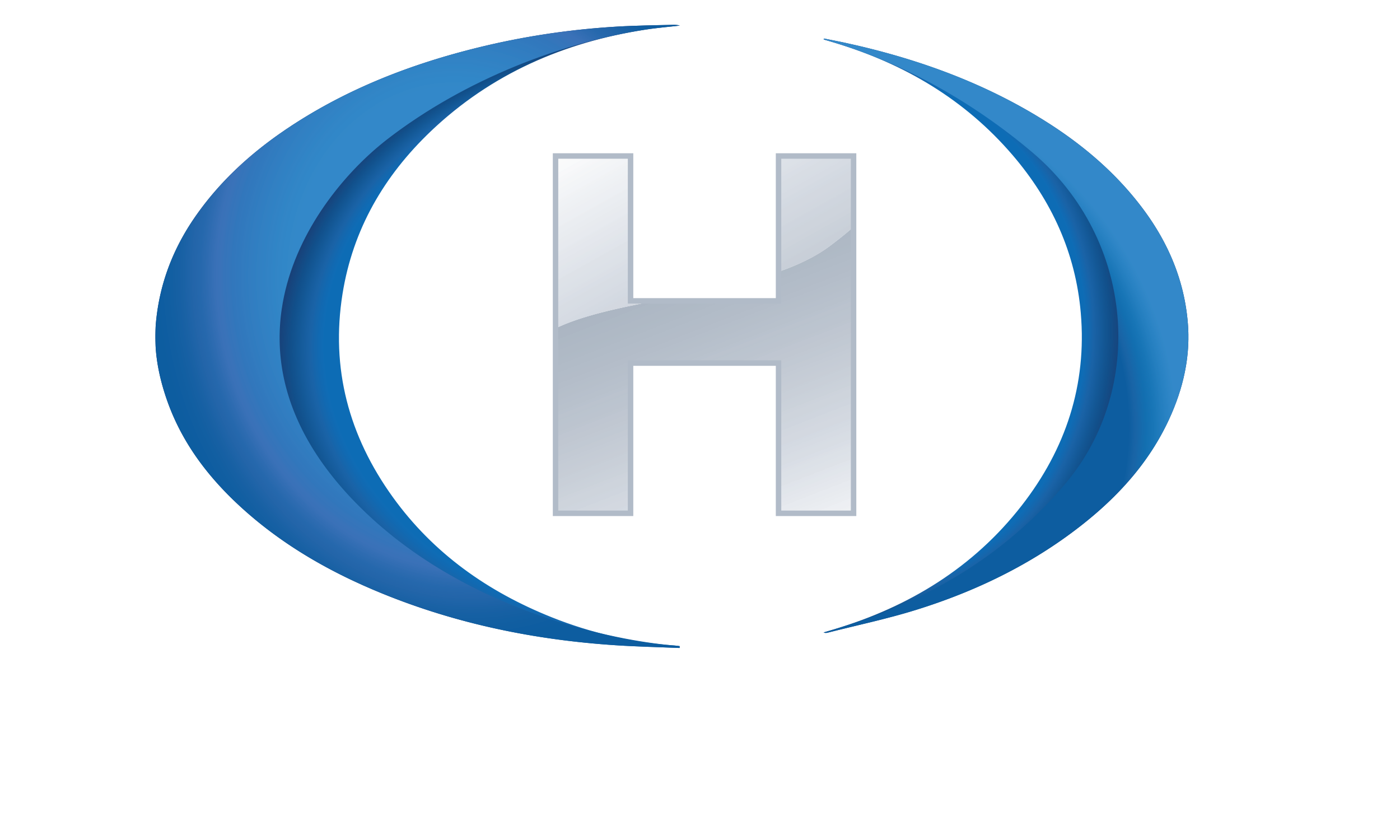